China Chengtong 2022 Work Conference (the Conference) was held in Beijing on February 21. The Conference reviewed the Group’s work in 2021, analysed the current social-economic situation both at home and abroad, and implemented tasks in 2022.

Zhu Bixin, China Chengtong’s Secretary of the CPC Committee and Chairman delivered a themed speech in the Conference. The Group’s Outside Directors Jiang Shangjun, Cao Yuanzheng, Jiang Xin, Zhai Aicai and Feng Shidong attended the Conference. The Conference was also participated by Feng Shu, SASAC’s Deputy Director of Capital Operation Division of the Bureau of Capital Operation and Returns Management, and Shu Wenwei and Li Xing, Director and Consultant respectively from the Third Division of the Fifth Enterprise Audit Bureau of the National Audit Office. Shan Zhongli, the Group’s Deputy Secretary of the CPC Committee and Director presided over the Conference. 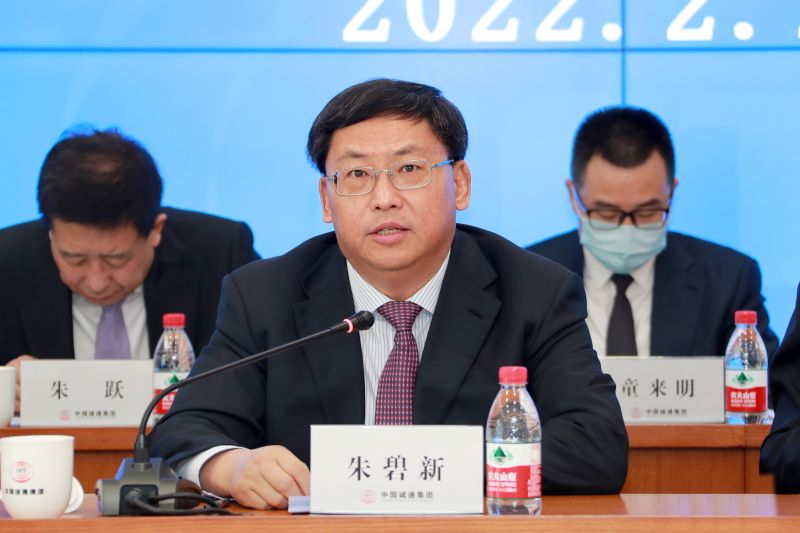 Zhu stated that basing on achievements made from the past, China Chengtong has come up with the following ideas for doing a good job in the next step. First, the Group must attach political significance in promoting the pilot reform of the operating company. Second, the Group must stick to the Party’s leadership over SOE and further improve corporate governance. Third, the Group must improve overall ability and aim at high-quality development. Fourth, the Group must dare to take responsibility and act with desired results. These important experiences should be adhered to for a long time in future work.

Zhu pointed out that 2022 is a year for enhancing capital operating capability for the whole Group. To achieve desired results from that theme of the year, China Chengtong should work hard on following aspects, which are sticking to the Party’s overall leadership, emphasising on strategic forward thinking, driving by world-leading standards and wholistic elevation approach, and aiming at improving key capabilities.

In 2022, stability is the first priority for enterprises of the whole Group and contributions and progress should be made while maintaining stability. Furthermore, Party organisations at all levels in 2022 should closely focus on preparing for and implementing the guiding principles of the 20th CPC National Congress, highlighting the theme of high-quality Party building contributing to high-quality development. All Party organisations should translate the momentum brought by Party building work into superiority in innovation, operation and competition, thus to provide a strong assurance for the Group’s pilot state capital operation reform and quality-guaranteed development. 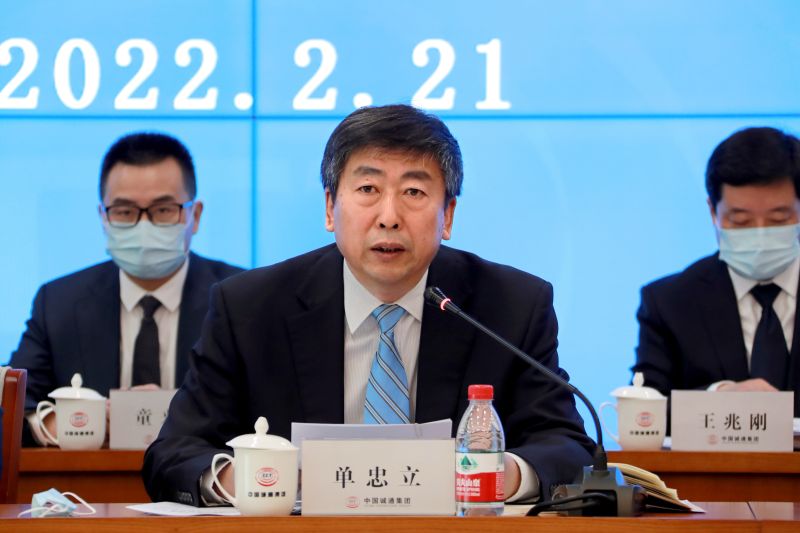 In the Conference, Shan Zhongli read decisions on awarding the 19th Session China Chengtong Stars, and companies and individuals who have made outstanding contributions in 2021.

The Conference calls on all China Chengtong members to unite more closely around the CPC Central Committee with Comrade Xi Jinping as the core. Guided by Xi Jinping Thought on Socialism with Chinese Characteristics for a New Era, China Chengtong will forge ahead to strive for greater achievements in high-quality development in the 14th Five Year Plan period, and present to the 20th CPC National Congress with outstanding achievements. 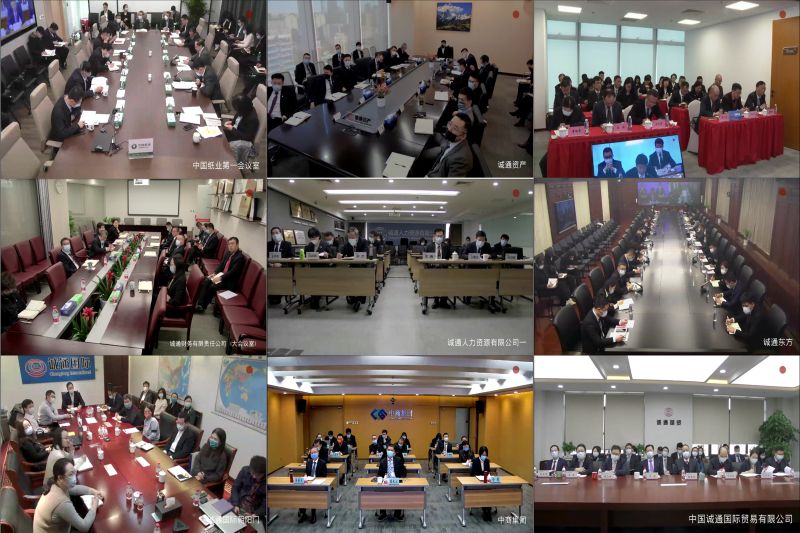 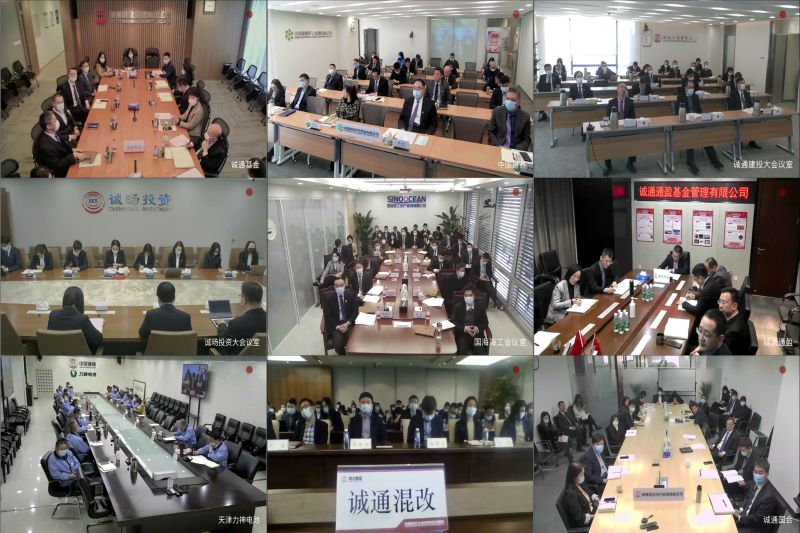