Catherine: From a Chinatown tripper to goodwill ambassador of China’s voices

2018 marks the 5th anniversary of the ‘Belt and Road Initiative’ (BRI). The China Central Television’s (CCTV) programme International Business Report broadcasts a series named ‘BRI and Me’ aiming at exploring stories about construction and cooperation between China and other countries, and highlighting efforts made by China and other countries in jointly building the BRI through consultation to meet the interests of all. On August 30, the programme reported the story about foreign employees from CMST, a China Chengtong subsidiary. 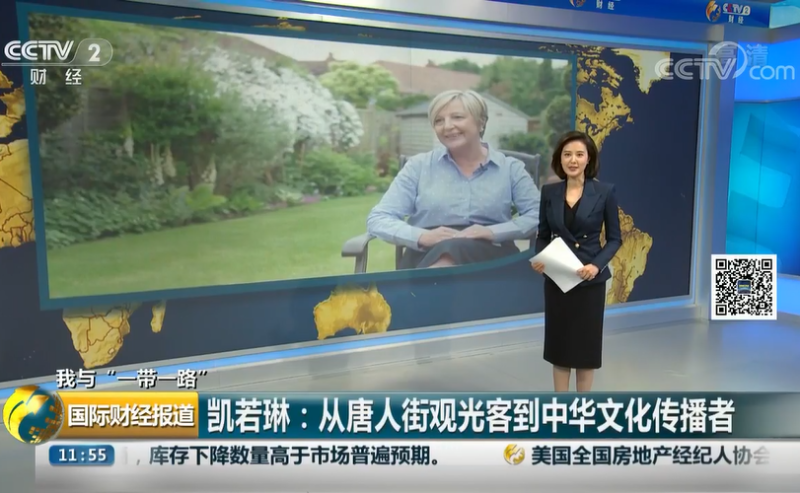 （Click the screenshot to watch the video in Chinese language）